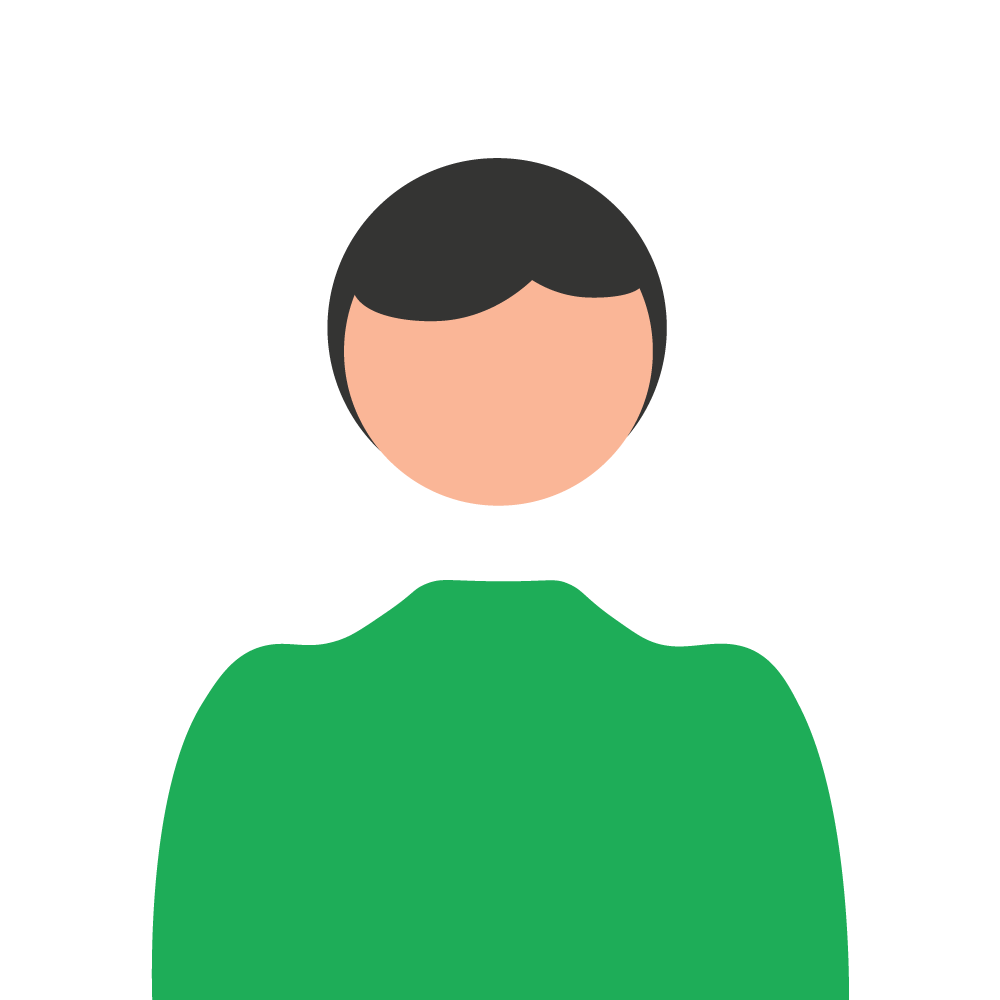 Capturing brand stories and special moments through photography and videography.

Bruno has been telling stories through audiovisuals since he was 15 years old when he started producing, editing, and sonorizing content on the internet.

With more experience, he worked at the World Surf League as a director and camera operator for a Brazilian documentary series, about the life of surfer Gabriel Medina, a project that already has 9 seasons.

Recently Bruno was photography manager at Santaland network Myer, where he led a team of photographers, aiming to provide a unique photographic memory.

Responsible for assembling and disassembling the studio, preparing the scenery and models for the photo shoot, in addition to directing the scene and photography.

Lead a team of photographers, teaching and assisting the ideal way to operate the camera, adjust lighting and edit the images. In addition to directing the scene and shooting.

Directing and recording episodes on World Surf League, for the ‘Mundo Medina’, a Brazilian documentary series.

Direction and production of content to feed the social media of doctors.